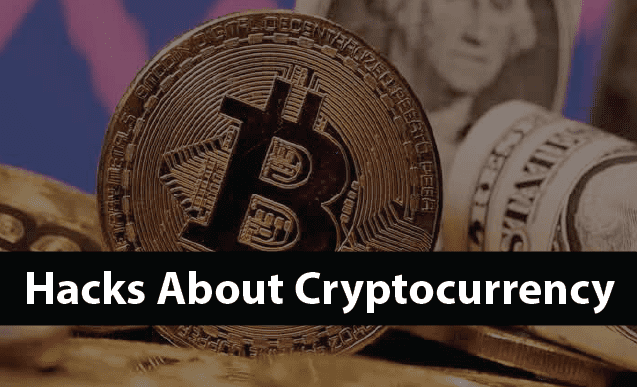 Bitcoin is not the first cryptocurrency to have appeared, but the pre-Bitcoin experiments have all failed. These include DigiCash, CyperCash, and E-Gold.

Cryptocurrencies have been popularized thanks to Bitcoin and its creator: Satoshi Nakamoto. There are tens of thousands now, and the vast majority will disappear or die; their value in dollars (or euros) will touch 0, and no one will develop the project.

They are also given the names of virtual currencies, crypto-assets, electronic currencies, or digital currencies. The second best-known crypto is Ethereum, with its ETH symbol. Each cryptocurrency has its ticker symbol; that of Bitcoin is BTC.

What is a cryptocurrency?

Cryptocurrency is a digital currency that has secured itself through cryptography. Cryptocurrencies mostly rely on decentralized networks based on blockchain technology.

It is an asset that is exchanged peer-to-peer without a trusted third party like banks. They have no physical medium such as coins or notes, are not regulated by a central body, and are not indexed to the dollar or gold. These new electronic currencies use blockchain technology to transfer ownership of cryptos between their different owners. Therefore, these cryptocurrencies are only sequences of numbers whose ownership is transferred from one person to another.

Thanks to cryptos and blockchain, it is now possible to transfer value on the internet! According to the French government, cryptocurrencies are not currencies because they are too volatile, not forced to be accepted by traders, and not considered a store of value. Who knows, that may well change soon. In 2017 and 2018, cryptocurrencies have experienced an incredible boom with strong popularity for fundraising or ICOs. Raising funds in crypto allows anyone anywhere in the world to invest in a project. Currently, the fundraising trend in cryptocurrencies has decreased; however, the market capitalization of the latter, especially BTC, continues to increase. More than $460 billion for Bitcoin on December 26, 2020. At the beginning of 2021, we even exceed the bar of the trilliard (1000 billion) of dollars of capitalization of all the bitcoins in circulation.

Financial institutions are increasingly interested in this, with many investments from specialized funds and companies. Central banks are also doing this through CBDCs or CBDCs for Central Bank Digital Currencies. Some big groups like Facebook, a GAFA, have tried to launch their crypto: Libra, renamed Diem but has seen many diminishing returns from states. The latter had to change the operation of their cryptocurrencies and postpone their launch.

Developers, known or anonymous, develop and evolve these digital assets. They choose the latter’s properties: the number of tokens or coins in circulation, the speed of transactions, the reliability (security) of the network. It is possible to change the rules in some exceptional cases. These changes may result in the creation of new crypto.

A mining process manufactures new crypto-assets; people agree to lend computing power to secure the cryptocurrency and are thanked with a reward. To find which cryptocurrency to mine, you will find a lot of information on our part dedicated to mining.

If you are looking for information, know that we have analyzed more than a hundred cryptos including a large part of the top 100.

While some countries like El Salvador make bitcoin a national currency, other countries like China blow hot and cold. Announcing from time-to-time specific prohibitions regarding bitcoin exchanges or miners. Still, others such as Pakistan, Algeria, or Morocco ban them altogether.

The main goal of most new cryptocurrencies is to solve the problems of the previous ones. For example, Litecoin aims to make faster money transfers than Bitcoin. Ethereum specializes in the development of smart contracts or decentralized applications. Or a whole bunch of cryptocurrencies that aim to increase the number of transactions per second on the blockchain. Other cryptos like Ripple (XRP), Monero, the French, Tezos can be cited.

Most cryptocurrencies use block chain technologies, even though some can use other technologies. Suppose you want to acquire crypto-currencies, whether for investment or trading, we advise you to inform yourself beforehand. To know everything, we have written dozens of articles allowing you to invest safely or explanations to understand the interest of these new assets. Once you own cryptos, you will need to store these virtual currencies.

What Influences the Price of Cryptocurrencies?

First of all, you should know that as the most important cryptocurrencies, the factors influencing Bitcoin are sometimes different from those that affect the price of other cryptocurrencies.

What are the factors influencing the price of the Bitcoin cryptocurrency?

Bitcoin is sometimes called “digital gold,” which sometimes responds to feelings of aversion or appetite for risk that animate traditional financial markets. Thus, stock market panics would tend to push up the price of Bitcoin.

Bitcoin has the ambition to become a real currency of exchange. Its adoption among traders is also a primary criterion.

What are the factors influencing the value of secondary cryptocurrencies?

Beyond the influence factors specific to Bitcoin, there are many other factors to take into account during the analysis of lesser-known or even new cryptocurrency prices.

Regularly making headlines for several years, cryptocurrencies are dividing. They represent a risky investment and, for others, one of the most promising assets.

Before investing, learn the fundamental basics of cryptocurrencies. Ranging from how they work to their benefits and the essential factors that influence the price of cryptocurrencies. It is also necessary to know the specificities of the leading crypto Bitcoin, Ethereum, and XRP. 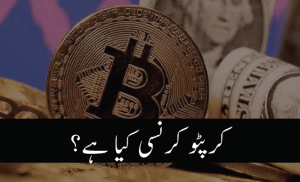 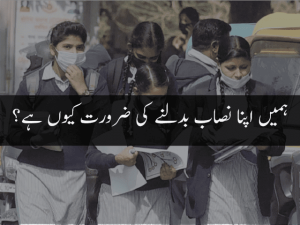 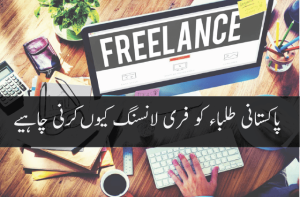 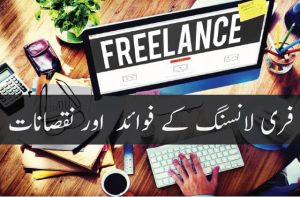 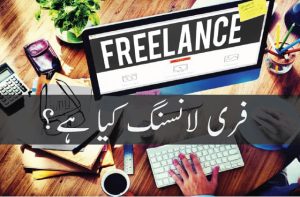